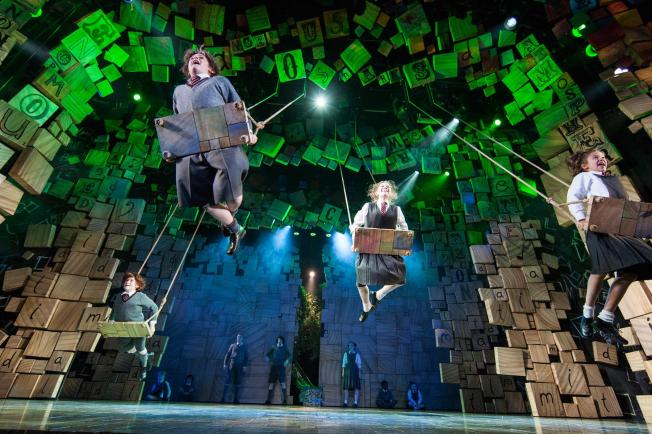 Award-winning West End hit Matilda the Musical transferred to Broadway this week, with previews starting on Monday 4th March 2013. The show has been hugely successful in its London home of the Cambridge Theatre, where it made back its initial costs within three months of opening, and the transfer to New York was proposed a month later. END_OF_DOCUMENT_TOKEN_TO_BE_REPLACED